What makes a place uniquely different from the rest?

Here, we will share with you some incredible events that happened from the past of Prescott, Arizona, that will make you excited even more to live and discover some surprising things here! Read on to figure them out.

Prescott, Arizona, is nominated to be one of the best historic towns you will find in the southwest. You can see and discover many intensely exciting facts that happened in Prescott’s history. Over 9,000 years ago, the Yavapai Tribe was living in this place.

What makes it more exciting is that more affluent prehistoric conglomerate artifacts from Sinagua and Yavapai are visible throughout Prescott’s region. You might even see it in your own eyes when you visit the local museums.

With this in mind, you can feel that the time-travel machine exists; however, in our heads only. Since these prehistoric artifacts make us think about the past, it travels our imagination about how things are happening during those times, which most of us enjoy doing.

Other Unpopular Three Names of Prescott

The year 1864 was the time Prescott founded and known as the Territorial Capital of Arizona. The name Prescott was selected to honor William Hickling Prescott, the writer of the History of the Conquest of Mexico. Before the name Prescott, it has three different previous names (Audubon, Goodwin City, and Aztlan). It is also the year when Prescott’s history started as an official town.

In the same year, the Prescott became the Territorial Capital. However, from 1867 to 1877, the Capital transferred to Tucson. The title returned to Prescott in the latter part of 1877, and it remained until it permanently moved to Phoenix in the year of 1889.

It is interesting to know since being Territorial Capital makes a place dominant when it comes to political Territory and protection and influence. It is also with the help of the nearby Fort Whipple. With this idea in mind, you can conclude that the Prescott can become competitive regarding Territorial Protection.

In 1900, different architectural styles shone in almost everywhere of Prescott. Some of the classes are Cottages, Greek Revival, Octagon, Queen Anne, Gothic Revival, Eastlake, Stick, Shingle, and Italianate. During also this time was indeed like living in a fantasy with its fancy building decorations and awesome architectural designs.

But the sad thing during this time, the famous fire of July 1990 burnt down the four and a half blocks of Prescott downtown. However, people did not lose hope to rebuild its excellent building again. The fact is it was the chance to replace some old wooden establishments with more permanent solid, concrete stone and brick buildings.

The fire did not damage the spirit of Prescott’s culture. The fact is, it has been the born of a new era of architectural designs.

In 2012, One of the reliable magazines, True West Magazine, recognized that Prescott was the Number 1 True Western Town of the year 2011. While the “This Old House Magazine” included it in the “61 Best Old House Neighborhoods” in the United States and Canada. It pertains to one thing: Prescott’s property’s longevity is award-winning and impressive to recognize by these reliable review magazines.

How to enjoy the history and other things in Prescott?

If you are fond of history, you will surely enjoy Prescott’s history once you begin to live here. It is because they establish various magnificent museums! We all know museums are the home of history. It preserves not only physical materials from the past but its value and its valuable information. We will share them with you in a minute! Here is a couple of best museums ranked by TripAdvisor.

This museum became the cultural and educational center of Arizona. It empowers the appreciation of social, historical, and natural things about Arizona. There are various activities and exhibits you can enjoy here. It includes Living History Adventure, Festival, and Events, Tours and Volunteers, See the Fort Whipple Museum, Library, and Archives, Education Center, and other special exhibits!

The museum was named after the Cowboy Artists of America’s president, George Phippen. If you love western art, then this museum is excellent for you to visit. Here is an exciting story about this museum. George Phippen did not have a chance to glance at the museum named after him. It is because his family and fellow artist who raised the support in 1974, and George died in 1965. But surely his spirit about Western Art will be remembered for several years!

And lastly, if you enjoy reading the history of Prescott and soon wish to transfer or get a new home in Prescott, one of our professional licensed Real Estate Agents can help you. 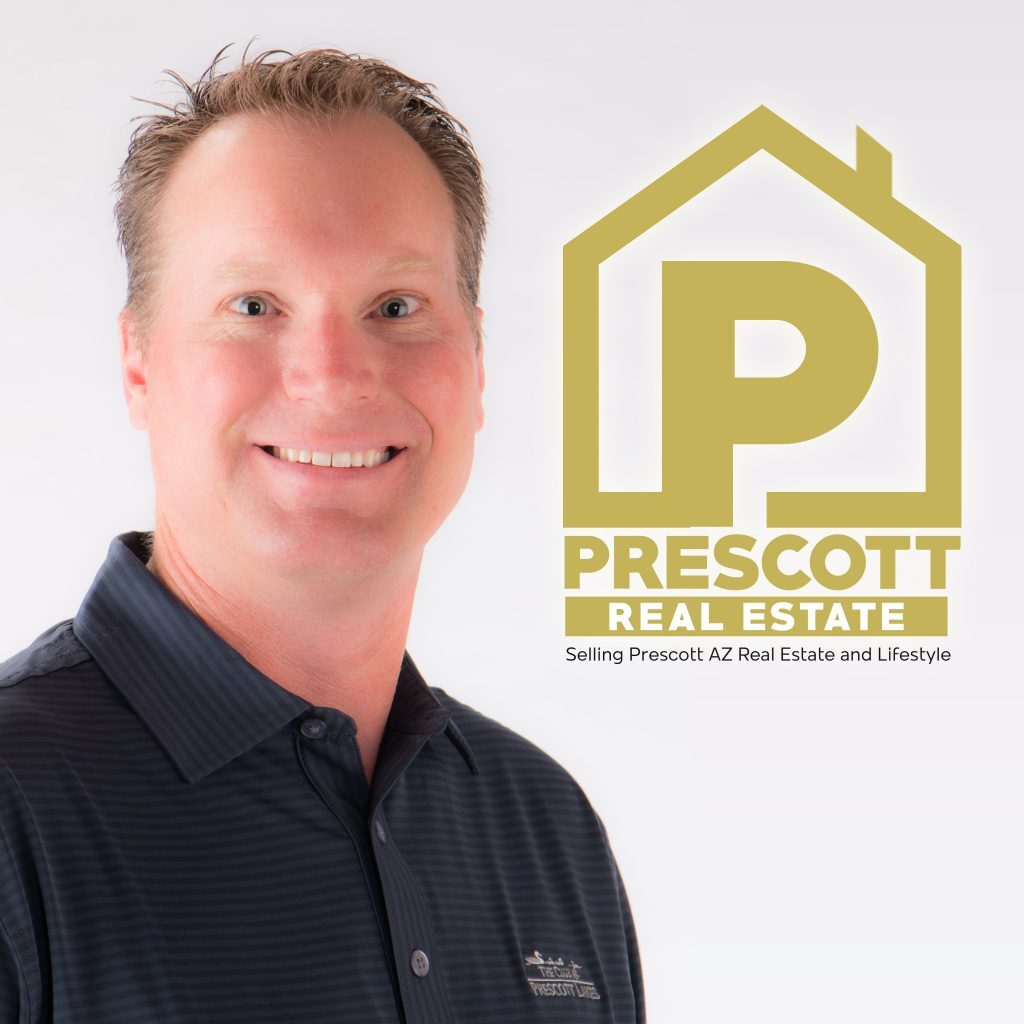 Welcome to Prescott Arizona Real Estate and area information website. If you need any assistance or question about Prescott or the surrounding Cities, Tim Eastman is your go-to person. Tim has been a full time real estate agent since 1991 so his in-depth knowledge of the Prescott area can help you with all of your relocation needs. If you wish to contact him, here is his number: (928) 710-1439

Whether you need information on Prescott homes for sale or Prescott community living in general, Tim Eastman can help. Contact him today for more information.